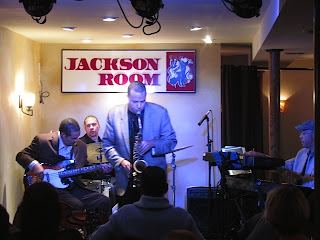 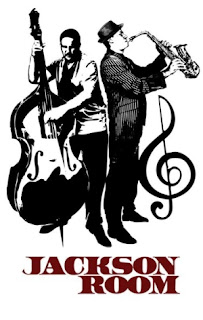 Ironically, there has been lack of quality establishments in the area that have been receptive and classy places to showcase jazz talent in St. Albans, Queens - until now!  Enter jazz artist and financial entrepreneur Edward Jackson, who has recently built a quality jazz hall underground to showcase jazz in an above board big way in St. Albans. His new Jackson Room jazz hall was built, with a lot of hard work and dedication to the art form, in the basement of his building also housing the well respected Jackson Tax Service.

Ed Jackson runs the well respected family business Jackson Tax Service Inc., founded by his father David Jackson, but is an accomplished jazz musician as well. Ed plays the saxophone and collaborates with his brother Dave a talented bass player to head the Jackson Bros Quartet including Carlton Holmes on piano and Steve Johns on drums.

Mr. Jackson, a graduate of the prestigious New England Conservatory of Music, in Boston, Massachusetts, joined his father’s tax firm after college - however music is his passion.  Ed has played with groups like the pioneering 29th Street Saxophone Quartet which he also founded, Roy Haynes, The Fatback Band, Melba Moore, T.S. Monk, Illinois Jacquet, Ty Stephens and Souljaazz, Weldon Irvine, The Count Basie Band, Donald Blackman and many others.  Mr. Jackson is known as an artist with the talent to play various styles of jazz very well while maintaining his own unique style.

Ed Jackson realized he could help grow and develop his father’s tax practice and also pursue his passion to play jazz music simultaneously because the tax service industry is primarily a seasonal business.  While the Jackson Tax Service business has expanded under Mr. Jackson’s stewardship, adding a St. Albans location recently, he was inspired to follow his heart.

The St. Albans building housing Jackson Tax Services latest branch had a large basement which wasn’t being fully utilized. Ed Jackson therefore decided to fulfill a life long dream of becoming a jazz club owner and turned the basement of the building located at 192-07 Linden Blvd, St Albans, New York into an impressive and functional jazz hall called Jackson Room.  “The innovative Jackson Room, has great acoustics for jazz music and the sax” according to Ms. Adriana Jackson, Ed’s wife and manager of Jackson Tax Service collocated in the same building.

Presently the Jackson Bros play at Jackson Room once a month and are also inviting and featuring other jazz greats.  Jackson Room is also being made available to other persons in the community who would like to sponsor events. Edward Jackson sees Jackson Room as more than a place to showcase his music – but also as a cultural center to give back to the St. Albans community especially considering the neighborhood’s organic connection to jazz music.


For MORE Info on Jackson Room Visit Our Website

Posted by Jackson Business at 10:58 AM No comments:

Ed Jackson to Perform as a Guest Soloist at York College 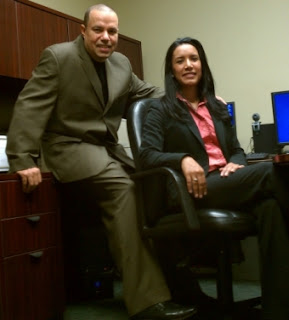 York College is running its well regarded spotlight series again this Friday and is featuring Ed Jackson the leader and managing partner at Jackson Tax Services.  Mr. Jackson in addition to being an entrepreneur is also an accomplished musician.  He is a talented sax jazz player who also plays with the Jackson Bros.

Ed will be a soloist with York College's big band Friday, March 22, 2013 at 7:00 PM.  Come out and support jazz music as a positive cultural force in American Culture. We'd love to see you there.

Tickets are $20 for adults and $10 for children and senior citizens.

Jackson Room and Tax in the News!

Jackson Tax is making news in St. Albans and Jamaica Queens. Check it out.

February 5th 2013, St. Albans, New York, Edward and Adriana Jackson are certainly a couple that reflects South Queens in an innovative way. The husband and wife team run the well respected community based tax service bearing their last name Jackson Tax Service, Inc. Ironically, they also have ventured into an undertaking uncharacteristic of what you might expect from a mom and pop type tax business.

The couple has also recently opened up a jazz reception hall called Jackson Room. Edward Jackson and his brother Dave Jackson are accomplished jazz musicians. They have built an attractive jazz hall for music gigs that is also available to the community to hold upscale events of modest scale.

Ms. Adriana Jackson, the manager of the St. Albans branch, comments "that this has been a lifelong dream of my husband to have a place like Jackson Room and I'm glad to see him accomplish it." While Jackson Room is a new endeavor for the Jackson family the tax business is not.

Jackson Tax has its original location in Rochdale Village Mall 1. Jackson Tax was started by Edward Jackson's father David W. Jackson, over 35 years ago so it is a family business passed down through the generations. See More 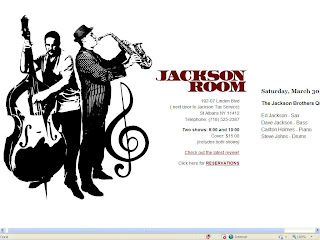 To Reserve or Visit Jackson Room for Parties and Events check out JacksonRoom.com
Posted by Jackson Business at 3:06 PM No comments: 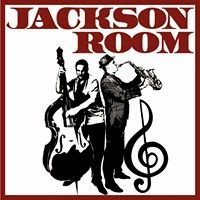 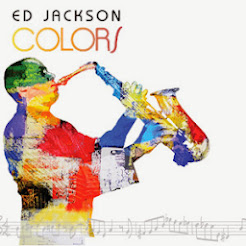